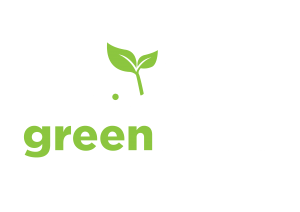 Home » E-Bike Tours » The O’Keefe Rail Trail – E-bike Adventures
a
Every time we ride the O’Keefe Rail Trail we notice something different. The scenery constantly changes depending on the season. In spring there are wild flowers and canola fields, sometimes we spot a kangaroo or a frilled neck lizard.

Scheduled once a month on a Saturday!

O’Keefe Rail Trail – past and present

The O’Keefe Rail Trail is a stunning 49 km long trail, extending from Bendigo to Heathcote, that makes for fantastic biking.

As regular users of the Rail Trail we ‘re grateful to the Friends of the Bendigo-Kilmore Rail Trail, and to the late Andrew O’Keefe, construction engineer, who built the original train line.  The Rail Trail is well used, and brings regular enjoyment to thousands of walkers, runners and cyclists.

Green Pedal’s guided E-bike tours are scheduled once a month, and start in Axedale.  We ride to either Heathcote or Bendigo, and then return.

The Rail Trail is a well maintained with beautiful scenery and is a fabulous cycling adventure.

We’ve lost track of how many times we’ve ridden the trail, and look forward every month to an E-bike adventure.  We’ve met people from all over Victoria who have travelled to experience this extra special cycling tour.

While some level of fitness is required due to the duration and distance, as long as you can ride a traditional style bike, riding the O’Keefe Rail Trail on an E-bike makes the trail more accessible to many.

How it all began – Rail line history

Andrew O’Keefe has gone down in history as the construction engineer of the train line linking Sandhurst to Heathcote.  His parents immigrated from Ireland in 1854 due to famine, bringing him and his sister Mary to Australia.  They settled in 1855 in the Sandhurst goldfields area.

Andrew O’Keefe won the contract to build a 28 mile train line linking Sandhurst to Heathcote.  This line was built  134 years ago in 1888, and was part of the Wandong to Bendigo line.

During O’Keefe’s lifetime he built several railways in Victoria.  In addition to his railway pursuits, he was a landholder and owned large station properties opposite Koondrook Barham, in the NSW Riverina area. It’s also recorded that he operated the largest cheese making business in the Colony of Victoria, producing ‘O.K. Cheese’ at his ‘Adelaide Vale’ property at Muskerry near Bendigo.

Reading O’Keefe’s obituary, we gain an insight into his interesting life. History records that he was a teetotaller, a community minded man and an entrepreneur.  He sadly died due to illness at age 62 years, leaving behind his wife and 10 children.

The train line built by O’Keefe operated for around 80 years.  The first section was closed in 1958 as the construction of Lake Eppalock reservoir was taking place, and the rest of it closed in 1968 due to a decline in demand.

Rail Trail Development – a fantastic initiative for our health and wellbeing!

The first section of a Rail Trail between Bendigo and Axedale was opened in 1993, and was named after Andrew O’Keefe.  Thanks to the Friends of the Bendigo Kilmore Trail Trail, in 2010 the Bendigo Council and the Victorian Government committed to a significant upgrade of the rail trail, including installing bridges on the Axedale section, and extending it a further 26 km extension to Heathcote. From 2015 the general public has enjoyed a continuous trail from Heathcote to Bendigo.

What we love about the O’Keefe Rail Trail

Every time we ride the O’Keefe Rail Trail we notice something different.  The scenery constantly changes depending on the season.  In spring, there are wild flowers and canola fields, and sometimes we spot a kangaroo or a frilled neck lizard.  Most rides we notice a different historic building or maybe a bridge that has escaped us on our previous rides.  We love the bridge crossings and enjoy reading the information signage placed along the trail.

There are also  27 replica concrete posts (’73’ to ‘100’)  installed along the O’Keefe Rail Trail, between Heathcote and North Bendigo, to replace the lost original posts. They are painted white with black numbers, representing the ‘mile’ distance from Melbourne.  Along the way there’s signage marking the railway stations of by-gone days.

In addition to stunning water reserves, we ride through the One Eye Forest, Longlea Forest and the Knowsley Forest, where there’s an abundance of natural flora and fauna.  A highlight is a rest at Lake Eppalock, on the way to Heathcote, to enjoy a snack and the beautiful views.

The trail is also well equipped with picnic seats, and water and bike repair stations.

Essentially, a day on the O’Keefe Rail is a day spent in nature.  We enjoy making it possible for others to enjoy this iconic ride.

Thanks to the proactive Bendigo shire council, community groups and no doubt many generous volunteers, the O’Keefe Rail trail is the source of enjoyment for the young and old. 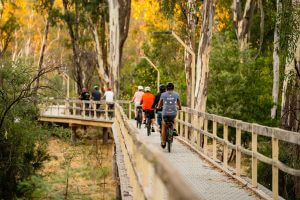 Things to do in Echuca

Planning a trip to Echuca? Read this blog post to discover local recommendations of things to do in Echuca Moama. From water activities, places to visit and cafes, restaurants and wineries, there’s something for everyone. 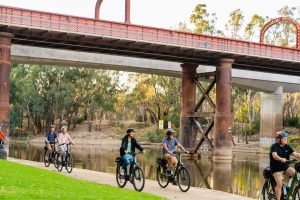 5 Top Echuca Attractions to visit and things to do in Echuca, in Winter. Read this blog post to discover favourite attractions in Echuca, Moama and the Murray River region, to enjoy during the cooler months. 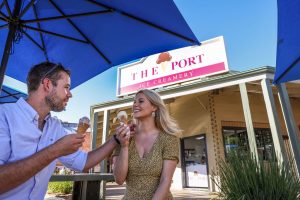 Where to eat in Echuca? There are SO many options to choose from in Echuca Moama. Here are some of our favourites and local knowledge of great eats and tasty treats. 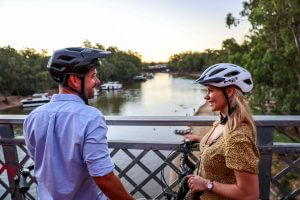 Echuca Moama tourism operators are excited to be welcoming tourists back to the region. This article outlines some of the major events, and local attractions to include on your holiday or short visit to Echuca Moama between February and August 2022. 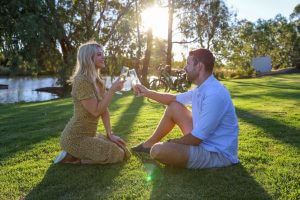 Echuca Moama is a perfect destination for a weekend of enjoying nature based attractions and the outdoors. The weather is generally quite a few degrees warmer than Melbourne and there’s plenty of options to soak up the fresh air!

Another beautiful bike riding day - and another Ec

How are you planning to spend Mother’s day weeke

Green Pedal was recently part of a collaboration w

Are you looking for a memorable Mother’s Day gif

How’s your Easter going? It’s been great to